I have been actively involved with Cru since my freshmen year of college. By my second semester, I was taking on some leadership roles, one of which was helping with the APP team. The APP team planned the activities that happen after Cru regular meetings on Thursday nights.

At the start of my sophomore year, I was a Bible study helper in one of the dorms and also a member of the Promo team. Shortly after the start of the semester, I took on the task of getting T-shirts printed. I worked with an upperclassmen student in Cru who made the design and also with the Stout Typographical Society which printed the shirts.

Later on in the school year, a new leadership team formed in Stout Cru called the "Faculty Team", and I joined that group. The Faculty team put on an event called the Hopes for Humanity, which was a panelist discussion time with members of different faiths. Each panelist had a set amount of time to talk about what they believed in. Then, the audience could text in questions that would be answered after each panelist spoke. There were six speakers, consisting of Christian, Muslim, Atheist, Buddhist, Hindu, and the New Age Movement backgrounds. This event was an awesome opportunity to discover more about different faiths and to hear more about what they each believe.

In my junior year of college, I was involved with the Faculty and Promo Teams. I was heading up the shirt project again that year. I was the Vice President (VP) of Stout Cru also. The duties of VP included helping to lead leadership meetings and be a resource to other leaders. As VP, I also talked with the other leaders to see how they were doing and how we could make our organization better.

The VP position is one of the positions of the Servant Team for Stout Cru, which is like the Executive Board for an organization. The Servant Team does much planning behind the scenes and helps the organization to function well. They make the roles of other leaders easier by equipping and directing them. This enables other leaders to use their time efficiently and not have to worry about behind the scenes decisions needing to be made.

In my senior years of college, I was the President of Cru at UW-Stout. My mission as President was: "To be the servant of the Servant Team and the movement. To help others be freed up to have the greatest impact they can for Christ's kingdom. To lead with vision before function." My role was to make sure other leaders in the organization had what they needed to perform their roles effectively.

I planned and facilitated the Servant Team and Ephesus meetings, was the main contact person between Cru staff and students, was the main University Relations liaison, helped create the budget, coached other students, and made improvements to the organization from my own observations as well as from the feedback of others. This position has helped me greatly in learning how to lead a team and listen to ideas of others to make better-informed decisions.

This document was created for my ePub class in May of 2016 that talks about some of my experiences in Cru up to that point.

Cru Winter Conference (CWC) was an awesome experience for me to grow closer in community with other believers as well as to grow in my faith. During the conference, we had the opportunity to bring boxes of food to residents of the Twin Cities area. We teamed up with local churches and then went out into their communities with some other members of their church to bring a light to their community over the holiday season. While in college, I attended CWC 4 times.

Every winter around the U.S., Cru Winter Conferences connect college students to Jesus. Experience meaningful worship, Christ-centered speakers, and outreach in the city, then bring back a renewed vision for missions to your campus. 9 cities /// 1 movement.

Big Break was another huge growing experience for me in becoming closer in a Christian community, growing in my faith, and learning how to share what I believe more effectively without being condescending or judgemental. There were training sessions in the morning and night with times to go out on the beaches to share our faith with those open to talking. While in college, I attended Big Break 3 times.

Big Break is a series of week-long conferences held during spring break in the month of March, designed to offer training and experiences to equip participants to share the gospel during the week and upon returning to the college campus. 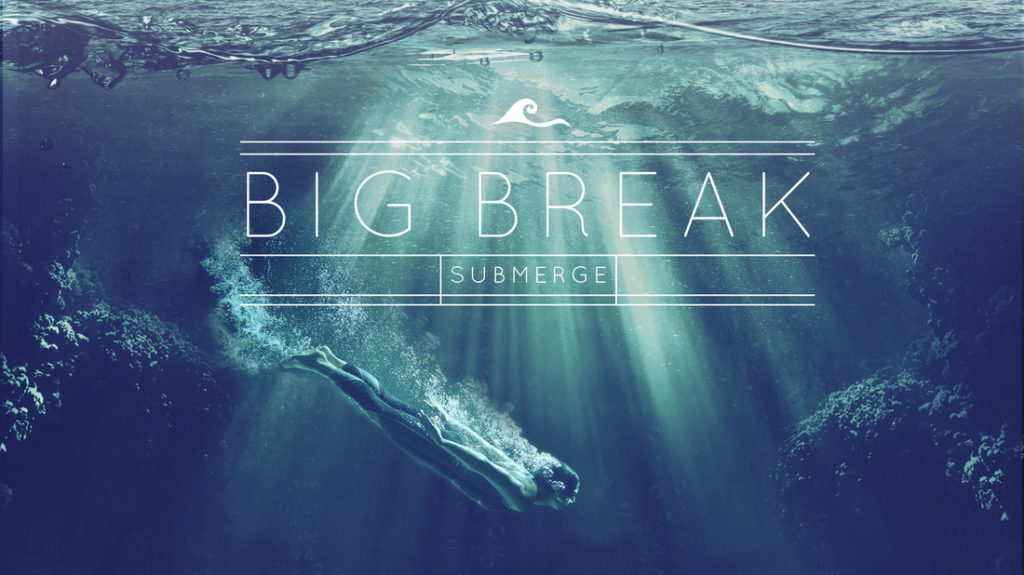